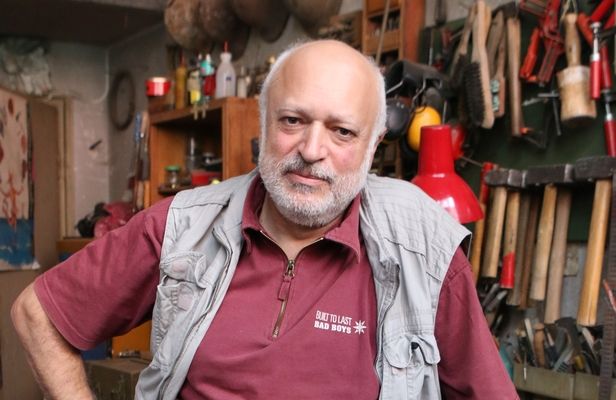 „Tonight there will be a powerful response to everything that happened just a few hours ago,“ Prof. Velislav Minekov, one of the organizers of the protests, told BNR on the occasion of the announced four ministerial resignations of the Borisov 3 cabinet.

„This chess game of the government, where pawns move from one side to another, is absolutely insignificant. In fact, they are in a state of self-defense and this is the swan song of those unfortunate people. We witness a lot of cynicism mixed with fear. Ministers are being looked for according to an old saying – „Take it easy, do it easy …“, I feel sorry for those people who have agreed to temporarily play a role that is not typical for them, „said Prof. Minekov.

Prof. Velislav Minekov denied there was a reduction in the number of protesters in the streets and in front of the parliament. „This is a trend set by the government and government officials. The protest does not change. The whole country has been on fire. And if this agony continues, we will declare a nationwide protest, „he said.

„The attitude of the trade unions is a bit unclear to me. What do they choose – do they choose the mafia or the citizens? Do they think that this government is suitable? They are adding fuel to the fire,“ Minekov added.

According to Prof. Minekov the main problem is that „this old and new government has set up a ring of defense around Geshev.“

Prof. Minekov stated on the occasion of the accepted resignations that at the same time the Minister of Justice Danail Kirilovkeeps office, so does the Minister of Sports, „beloved Temenuzhka“, who, like Mrs. Zaharieva, also remains in position. „Do you think anyone would like that?“, the professor asked.

“There is no one able in this government. All their moves are wrong. Every intention they think is good actually instills hatred everywhere. This intensifies the protest. All are categorical about changing the status quo. This is the final convulsion of a corrupt government. Tomorrow there will be honest, there will be moral people. If they are not, the same will follow, „Minekov said.In his words, these honorable people are the young protesters.